This chamber performance features beautiful works that honour the history of the Finnish Labour Temple and its importance to the community of Thunder Bay. 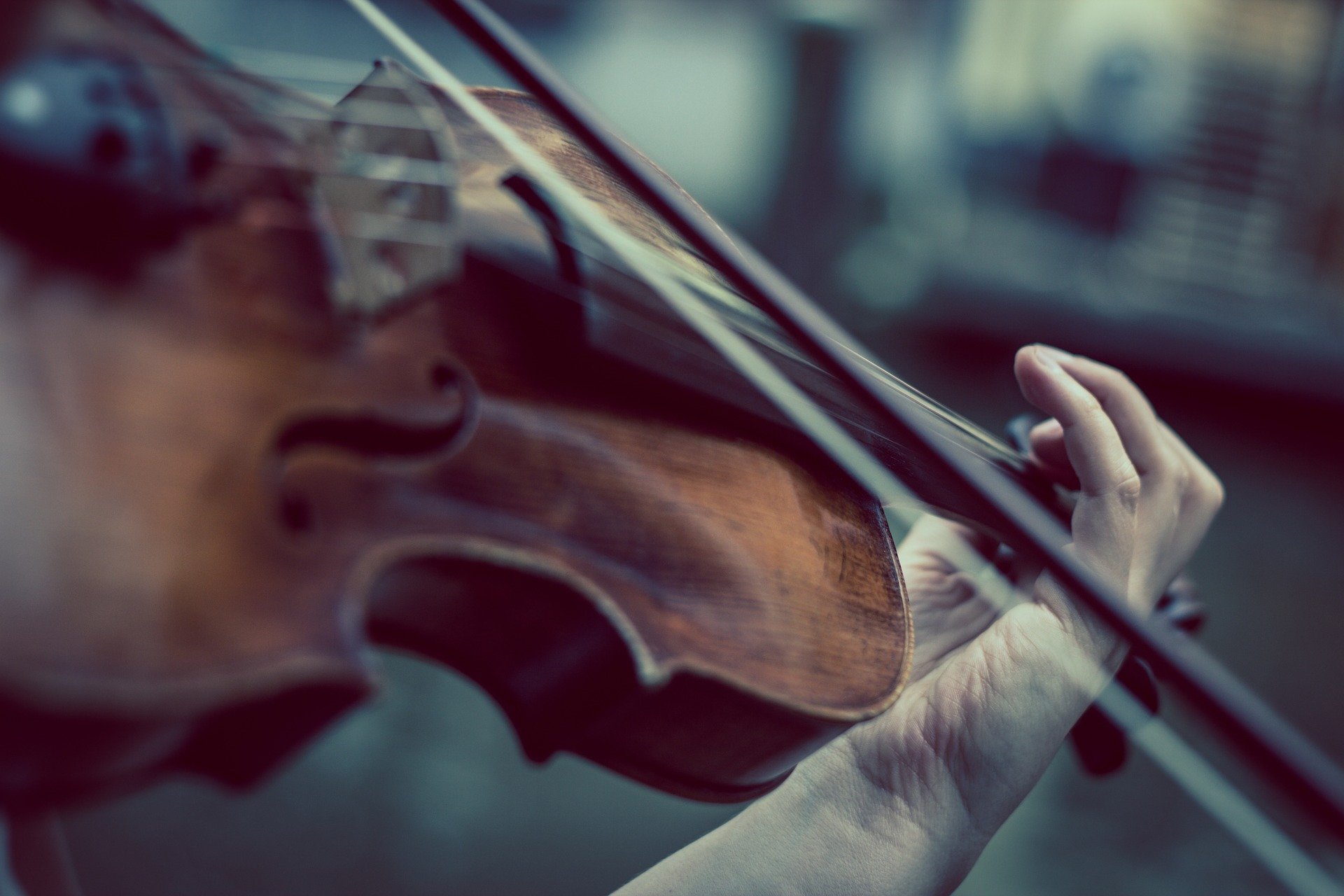 The String Quartet, “Voces intimae,” was composed in winter 1908-09, between the Third and Fourth Symphonies and during a time of health and financial crises. One of the last pieces he wrote on a four-year contract with the publisher Robert Lienau, it was premiered in Berlin in January 1910.

Andrey Rubtsov first came to public attention in 2004 when he conducted two piano concertos by J.S. Bach, with the Russian National Orchestra and soloist Mikhail Pletnev. In addition to conducting, performing and recording, Rubtsov devotes much of his time to composition. His Three Moods has become a standard piece in the repertoire for wind quintet, having been performed by more than 35 quintets all over the world.

Einojuhani Rautavaara’s first string quartet (composed in 1952) is from his Neo-Classical early period when he composed only little chamber music. Since then Rautavaara’s style has gone through dodecaphony to freer style beginning in the late 1960s and resulted in multi-faceted and versatile chamber music.

For your safety and the safety of our musicians, guests, staff, and volunteers, proof of vaccinations is required to attend the event. 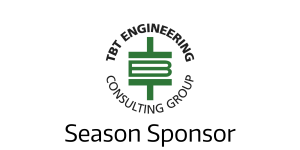