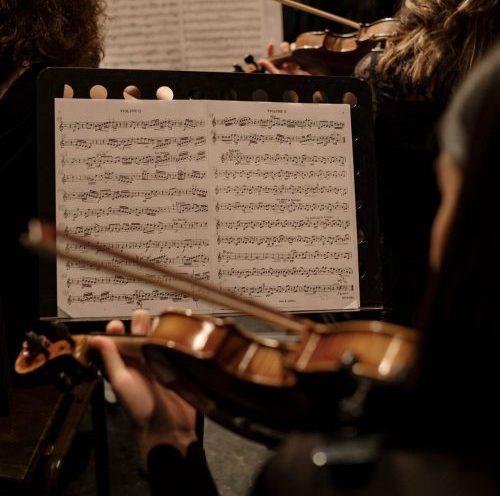 Newly appointed Order of Canada awardee, and Juno nominated composer, John Estacio, has been a Canadian staple in classical music for decades, being one of Canada’s most frequently performed and commissioned composers. Estacio says Such Sweet Sorrow was written while his life was in a state of flux, complete with a change of living location, a change in personal life, a change of jobs, and a change in the people with whom he socially interacted. In retrospect, he assumes that work was composed to serve as a security blanket as he plowed through into a new life. This piece is a personal and melancholic requiem for the life he left behind.

Born in 1887 in Little Rock, Ark., Florence Price is noted as the first African-American woman to be recognized as a symphonic composer. After her death in 1953, most of her music was lost and forgotten. Due to her race and gender, historians and archivists did not see the value in her compositions, and many of her transcripts were packed and stored away without further thought. It wasn’t until 2009, when boxes of manuscripts were uncovered in Price’s summer home by the new owners, that her music saw the light of day once more. Her Piano Quintet in A minor is believed to be written around the same time as her Symphony in E minor and Piano Sonata; the fourth movement of the quintet and the third movement of her piano sonata share the same theme, indicated they were composed during the same era.

THIS IS A FREE CONCERT AND DOES NOT REQUIRE A TICKET